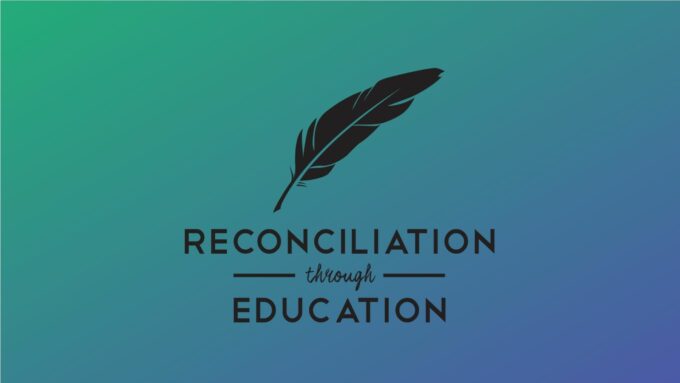 Reconciliation means closing the gap between Indigenous and non-Indigenous learners

British Columbia is one of the most diverse province in the country when it comes to Indigenous culture, language and peoples. Douglas Students’ Union, partnered with our DSU Indigenous Students’ Collective, are passionate about bringing about a culture of reconciliation to Douglas College through sharing stories, myth busting, and education. We hope to make positive change in how British Columbians, and Canadians in general, interact with Indigenous people and culture with this campaign.

Unemployment Based on Attainment Levels

The level of education attainment impacts employment. According to the 2016 Census, across Canada, unemployment rates decrease as educational attainment increases, particularly for Indigenous people:

Many of the disadvantages facing Indigenous peoples such as unemployment and lower incomes can be traced back to the gap in educational attainment between Indigenous and non-Indigenous people. In order for true reconciliation to be achieved, the government needs to take steps to reducing the attainment gap.

TRC Recommendations for Reconciliation Through Education

The Truth and Reconciliation Commission’s recommendations for post-secondary education focus on providing necessary funding to educate teachers on how to integrate Indigenous knowledge and teaching methods in the classroom. Education needs to be a top priority in the federal and provincial reconciliation framework. Investing in Indigenous education is a necessary step towards reconciliation and provides a pathway to stronger economic stability and reducing income inequality.

Join our campaign to make reconciliation through education a top priority for the BC government.

Learn about the history. We've compiled a list of resources for you through the link here!

Volunteer at a Campaign or Event