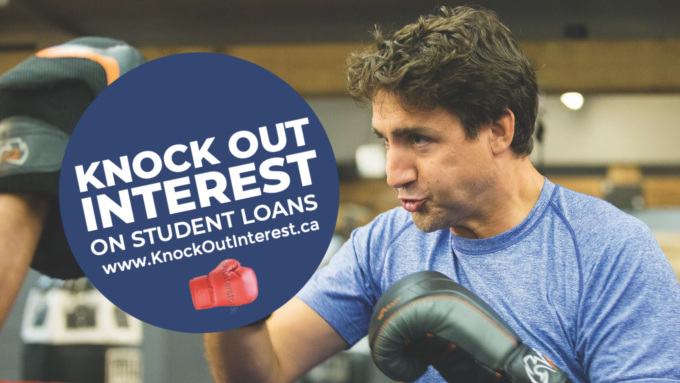 Canadians with student loans pay, on average, $5,000 in student loan interest. Many provinces are eliminating these unfair extra charges. The federal government can act now to eliminate interest on student loans

What is the interest charged on student loans?

After years of rising tuition fees and record levels of student debt, Budget 2019 announced a reduction in interest charged on federal student loans.

Budget 2019 limits interest charged on student loans to the prime rate of interest; the existing interest rate ranges from prime plus 2.5% to prime plus 5%. Additionally, it removes interest charged on student loans during the six-month grace period following the end of studies. Government estimates suggest this change will save borrowers an average of $2,000 over the loan repayment period. 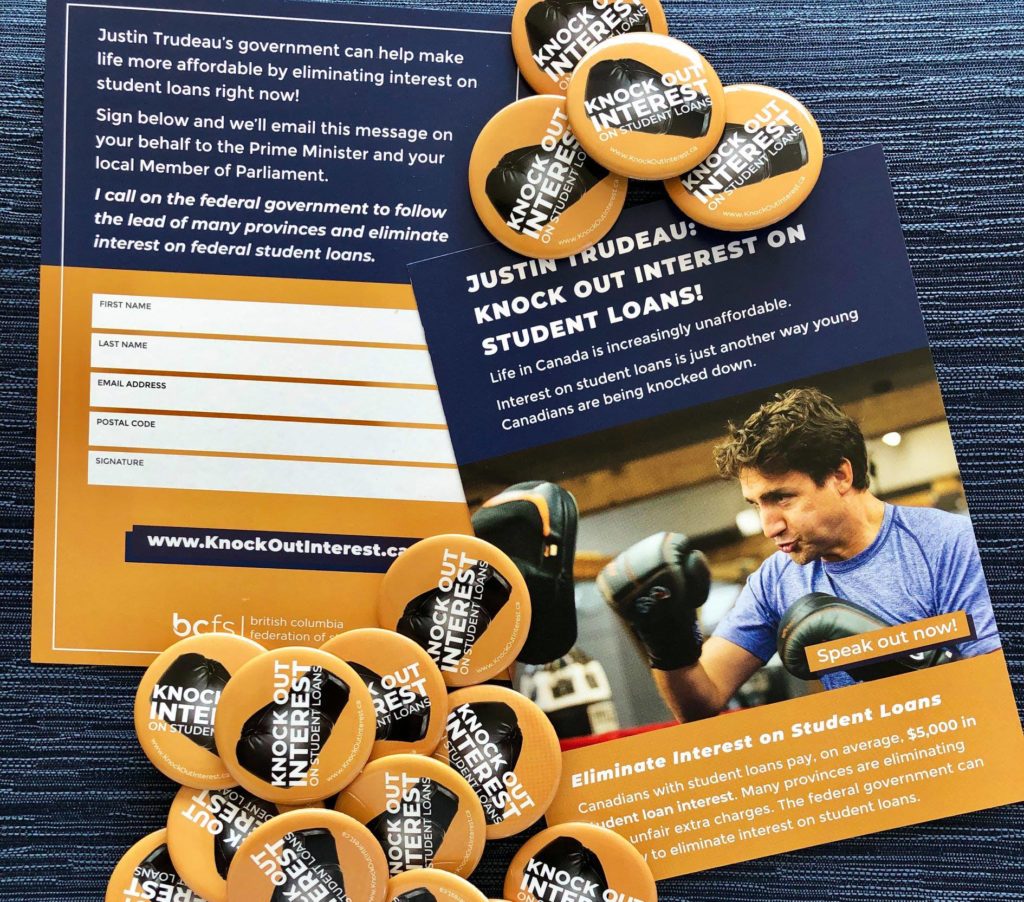 Will speaking out really make a difference?

Student loan interest affects hundreds of thousands of people across the country – not just students, but those who are not in school anymore and are struggling to repay their loans.

Speaking out will help make politicians aware of what is important to people all across Canada. This comes at a time when the youth voter demographic is getting stronger and more important in terms of federal election influence. With the looming federal election, now is the time to speak up and make leaders across Canada hear our priorities.

And it works! It’s only thanks to the work of thousands of people like you that the BC government was convinced to eliminate interest charged on the BC portion of student loans.

What can I do to help?

Congratulations! We are half way to our campaign goal to eliminate interest on Canada Student Loans! We need to keep the pressure on. Send an email to the Prime Minister to show your support for the full elimination of interest on student loans.

Next, you can share the campaign on your social media. Spread the word and encourage your friends and family to show their support too!

VOLUNTEER ON A CAMPAIGN